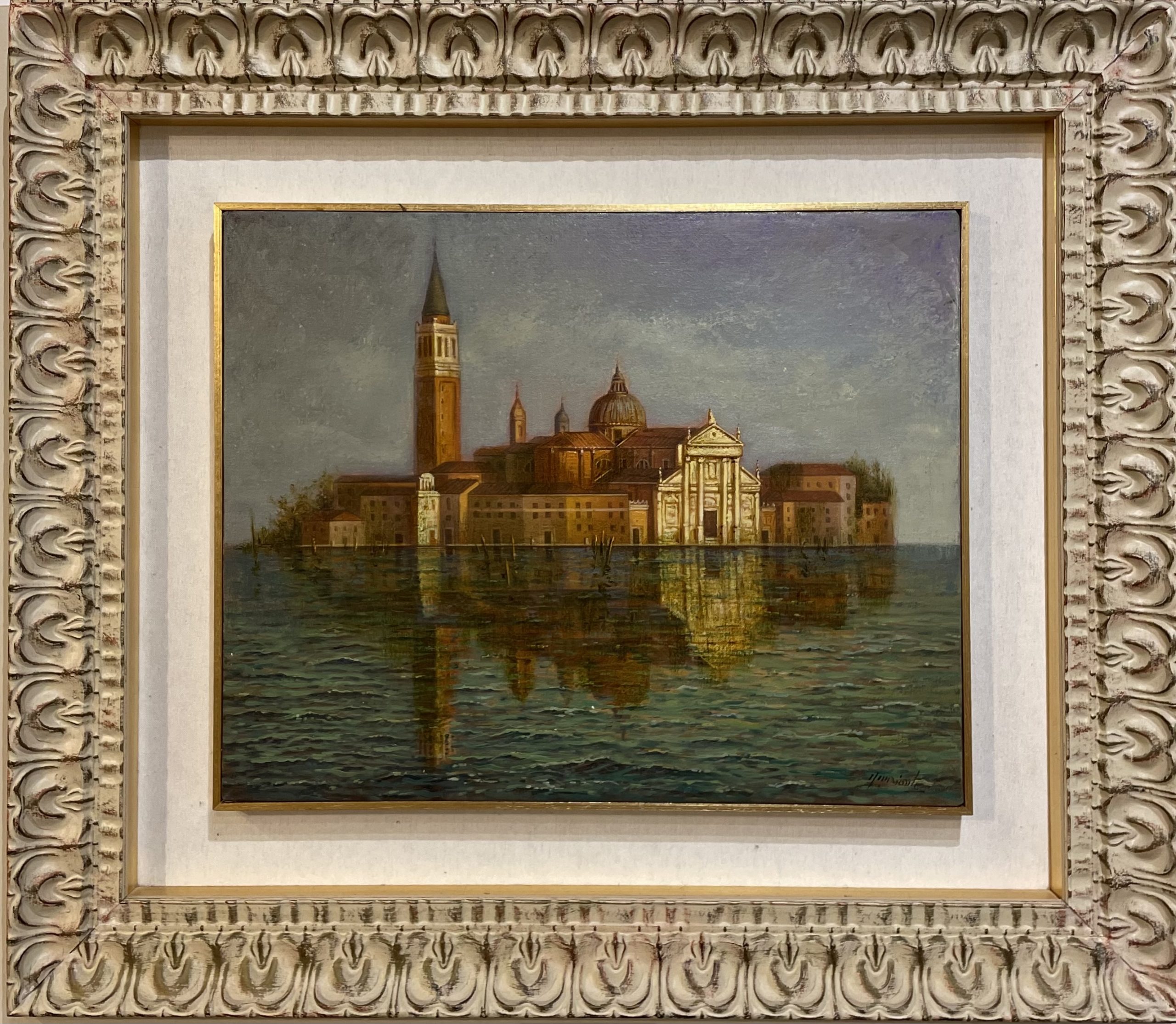 De Chirico, therefore, before anything else. But it would be wrong, I think, to believe that Nunziante has established a rigorously academic relationship with De Chirico's work, like an infinite mechanical repeater of his models, or that his main objective is to make "Neo-metaphysics ”, Even more than it was that, often a bit tired and self-congratulatory, that De Chirico undertook in the last two decades of his life. For Nunziante, there can be no "Neo-Metaphysics". There is a Metaphysics, always the same from the moment of its brilliant discovery. Because the Metaphysics is something more than a simple artistic and intellectual experience of the man of the twentieth century, although very important, one of the most remarkable and original stages of Italian culture of the last century, with its precise historical location, with its chronological extremes. , like any other experience of the first Avant-garde. No, Metaphysics cannot be only this, otherwise it would be a contradiction in terms. If it is metaphysics, literally, then it is something that goes beyond the limits of materiality, therefore also beyond the boundaries of history and time, meaning with the first the recording of the alternation of the second. And it is also something that goes beyond the limits of geography, given that the initial reference to Italy, as much as Nunziante and so dear to us, was immediately universalized, becoming a heritage shared by all.

In the beginning it was De Chirico, Vittorio Sgarbi.