And the boat goes

Homepage / And the boat goes 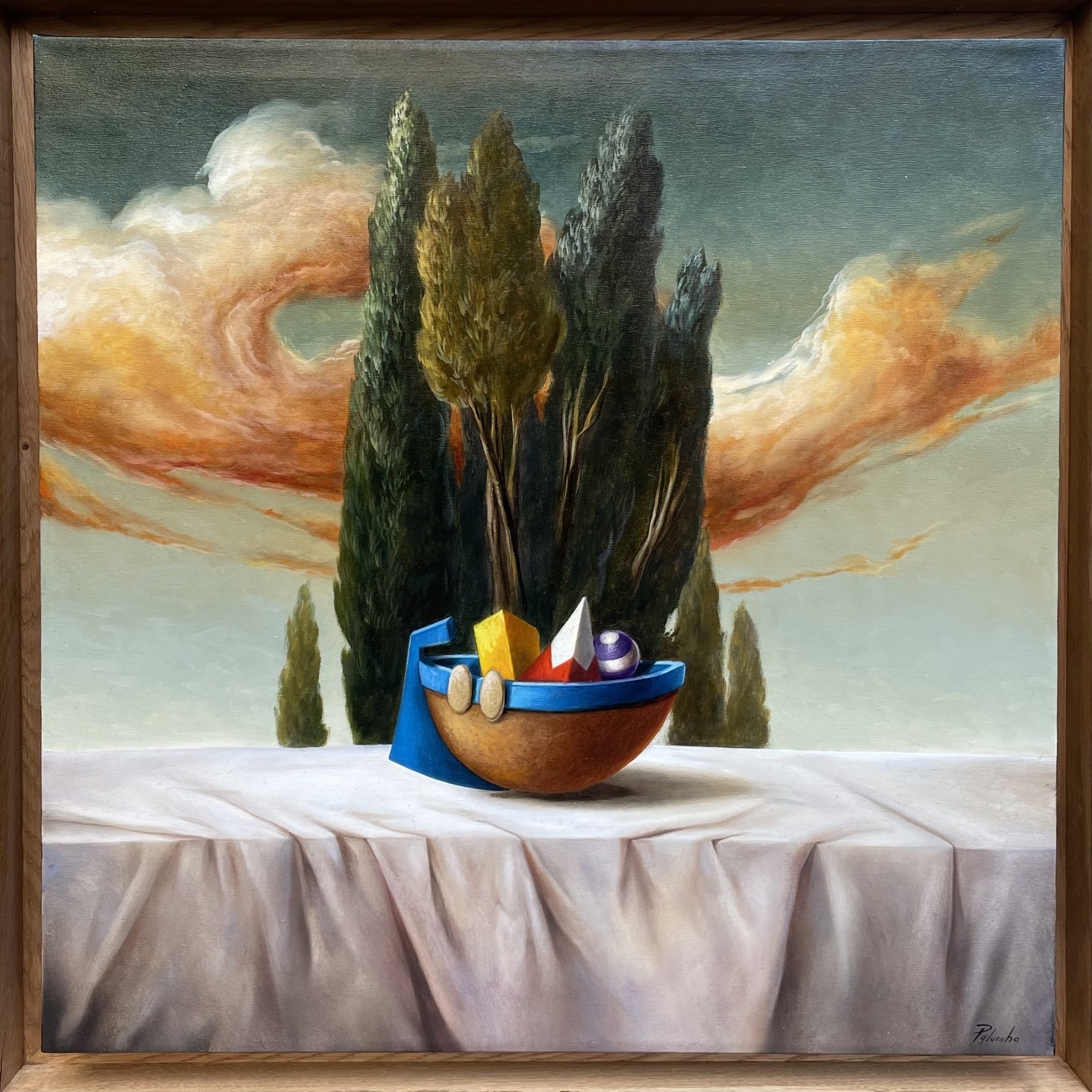 And the boat goes

The suspension of the subject, almost always a figure immersed in a dreamlike landscape, is given by the theme, often of a mythological nature, which exalts its archetypal nature by distancing it from the narrow present and bringing it back into the absolute present time, a sort of gnomic present, of sententious strength, which includes past and future. Thus Palumbo's works appear in another dimension, beyond physics, a metaphysical dimension that forces the viewer to question himself, in a sort of cognitive short-circuit, in a perennial disorientation increased by the apparently reassuring dreamy dimension of colors. Because here lies another secret of the myth and of the rhetoric linked to it in general: the ability to hide with light, that is, to conceal by showing, to give birth while remaining a virgin, to produce new meanings by partogenesis without any fertilization, of to sing without singing, to exalt without exalting.

The strength of the gods and heroes, or the resistance of the myth, Angelo Crespi