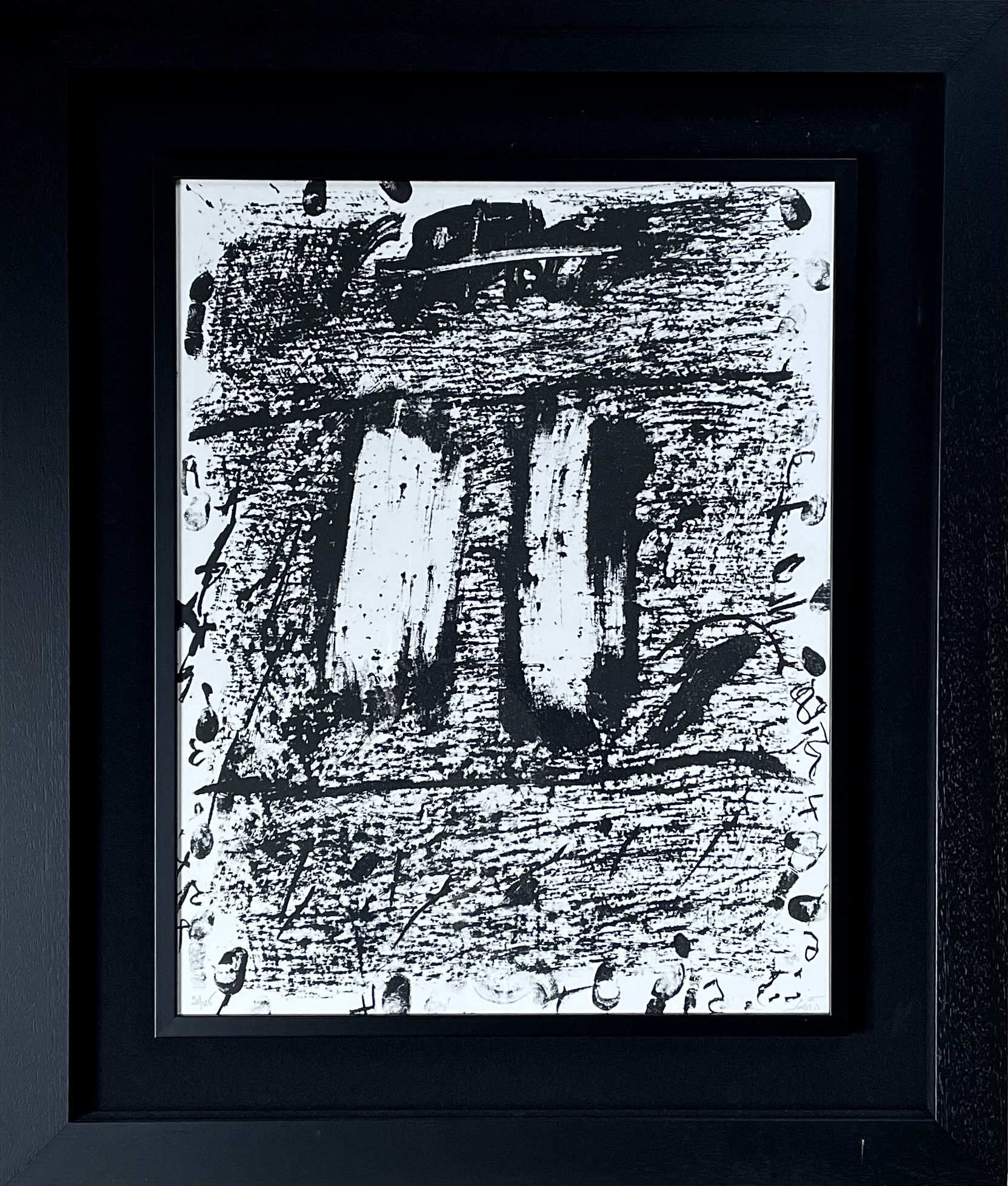 "The Circulo de piedra adventure was born thanks to my friendship with Carlos Franqui, who was introduced to me by Wilfredo Lam. I was in Cuba, in 1967, in the middle of the Cold War, I remember that there were cannons under my hotel. All of Carlos's friends, including almost all the artists who would later give life to the Circulo de piedra three years later, were in Havana in 67 for the Salon de Mayo congress. I remember Jorn, Lam, Cesar, Tapies, my wife Rita Gallè, Calder, Adami, the critic Guido Ballo. On that occasion I met Fidel Castro, to whom I gave a copy of my edition made with Lam Apostroph 'Apocalypse. The folder is a project that - as you can imagine - also cost a lot for the artists involved, but the enthusiasm for our work led us to bear the costs of the edition and each of the 15 artists was left with a copy of the 'work, as a reminder of the common project. Mirò was printed by Maeght in Saint-Paul-de-Vence, Jorn by Bramsen in Paris, Calder printed it myself, because he was in Milan for the exhibition at Studio Marconi; Vedova, Tapies, Adami, Lam and all the others were printed in Milan in Via Fara 9. The folder remains a rare example of direct printing on stone, today too complex to redo due to the lack of pigmented and greasy inks of the time and the correct graining of stones or lithographic zinc ".

Lithograph on Graph One paper